NOTE: Because numerous private interviews are included in the design of this retreat, and the teachers want to ensure that each participant receives adequate attention, admission is limited, so please apply early. 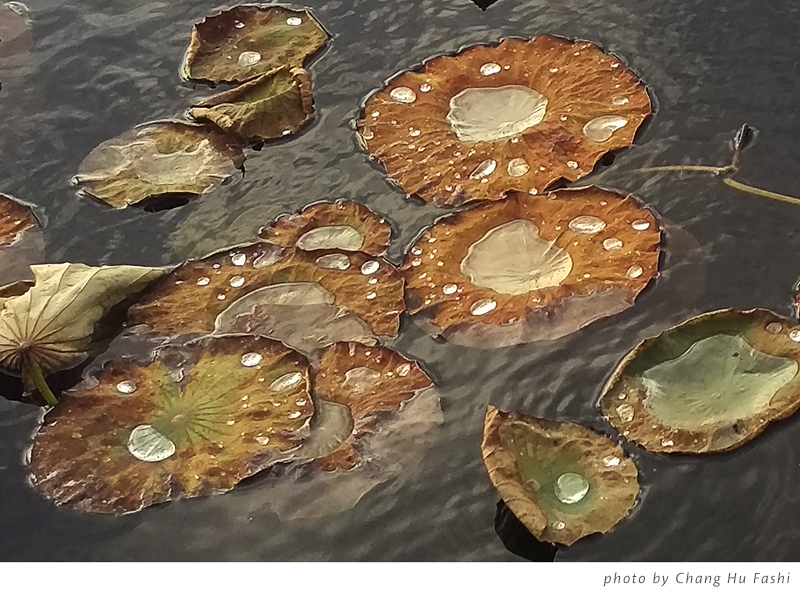 Thoroughly confronting this question can take us directly to the center of our being. Over the course of this five-day retreat you will investigate the question “Who am I?” within a standard retreat framework, using silent sitting meditation in conjunction with the communication exercise, a unique method of verbal inquiry. This format allows you to use words to go beyond words and thereby enter the main gate of Chan.

The intensive nature of this process of inquiry drives each practitioner into a self-presentation that is difficult to experience in other ways. To guide and support you, personal interviews with the teachers are offered regularly throughout the retreat. With whole-hearted engagement this retreat may lead to the acceptance of self, the experience of “self at ease,” and may even provide an opportunity for direct insight into the ground of being.

This retreat was developed by the Western Chan Fellowship (WCF) founded by the late Dr. John Crook, an English Dharma heir of Master Sheng Yen. The retreat is designed for individuals who have received a Western education, and are currently led by Dr. Simon Child and the WCF faculty.

Simon Child received Dharma Transmission from Master Sheng Yen in 2000 and is the principal Teacher of the Western Chan Fellowship, a lay Chan organisation based in the UK. Resident in England he is married with two adult sons. His main career has been as a family doctor and he now works part-time in Clinical Informatics. Simon started his training with John Crook in 1981 and trained with Chan Master Sheng Yen from 1992. His teaching approach uses the orthodox methods of Chan Master Sheng Yen and also some adaptations to help the Western personality engage with traditional practice.

Rebecca Li, a Dharma heir in the lineage of the Chan Master Sheng Yen, started practicing meditation in 1995. She attended her first intensive retreat with Chan Master Sheng Yen in 1996 and began serving as his interpreter in 1998. She started her teacher’s training with Master Sheng Yen in 1999 and started teaching as Dharma and meditation instructor in 2002. Later on, she trained with John Crook and then Simon Child, both Dharma heirs of Master Sheng Yen, to lead intensive retreats and received full Dharma transmission from Simon Child in 2016. Currently, she teaches meditation and Dharma classes, gives public lectures and leads retreats at Dharma Drum centers, university meditation groups and Dharma practice groups mostly in northeastern United States. Some of her talks and writings can be found at www.rebeccali.org. Rebecca is also a professor of sociology in the Department of Sociology and Anthropology at The College of New Jersey.

Fiona Nuttall, Zhi-jing Fa-hong, is the first Dharma Heir of Simon Child. Fiona trained with John Crook and Simon Child from the 1990’s, and is Chair of the Western Chang Fellowship (WCF) committee. She has been leading retreats for WCF since 2007.