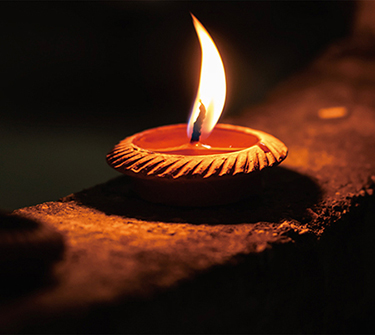 This three-day retreat is an opportunity to strengthen your practice by sitting together with other practitioners, and receiving guidance from the teacher. A meditation retreat in home setting can actually be very helpful and powerful in furthering our practice in everyday life.

The retreat starts on Saturday morning and ends on Monday afternoon. The traditional Chan monastery schedule is modified and adaptable to an online format, starting 9:00 am in the morning, with longer break times, and ending at 9:00 pm.

There are numerous sitting periods throughout the day. In addition to sitting meditation, the retreat also includes mindful work practice, walking meditation, chanting, gentle yoga exercise, and loving kindness meditation on the last day. There will be two Dharma talks each day. 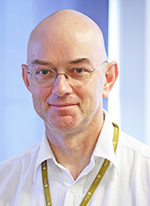 Zarko Andricevic, is founder of Dharmaloka Chan Buddhist Community and Chan Retreat Centre in Croatia. Zarko first encountered Buddhism 1975 and has been a martial arts and yoga teacher since the 1970s. In the mid-80s he started the first Buddhist study and meditation group in Croatia. In 1996 he meet Chan Master Sheng Yen and become one of his students. Zarko received Dharma transmission from Master Sheng Yen in June 2001. Since then he is teaching and leading Chan retreats in Europe, USA, Canada, Taiwan and Australia. He currently lives and teaches at Chan Retreat Center in Croatia. 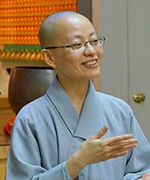 Venerable Chang Zhai will be the monitor for this three-day retreat.

Venerable Chang-Zhai entered the Dharma Drum Sangha University (DDSU) in 2008, mainly studying under the Chan Practice program. In 2010, Venerable received full ordination. In 2012, after completing a 4-year monastic education at DDSU in Taiwan, she returned to the U.S. and has served as a member of the Chan Meditation Center in New York until now.