This class is designed for people who may be interested in participating in an online retreat, but have no meditation experience.

Although the methods of meditation are simple and straightforward, it is best to practice them under the guidance of a teacher.

In our online one-day meditation class, you will learn the fundamentals of sitting meditation, including proper bodily posture (sitting on a cushion or a chair), relaxation, and basic methods of concentration. In addition, you’ll learn about the proper environment, equipment, and timing. Most importantly, you will learn the best ways to meditate over Zoom, for online retreats. 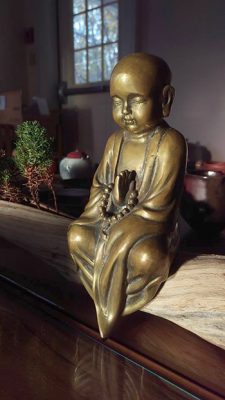