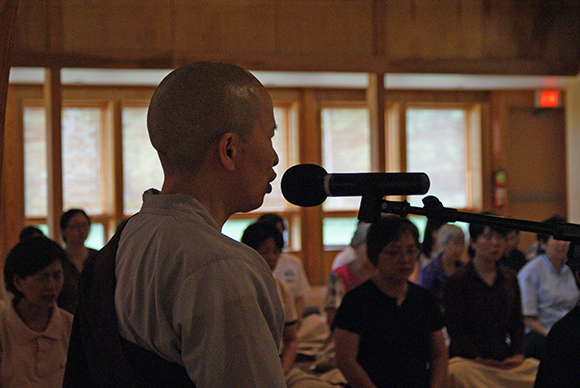 An intermediate retreat is designed for people newer to the practice. Sitting periods are generally twenty to thirty minutes. Wake-up time is not as early as on an advanced retreat.

To be accepted on an intermediate retreat of seven days or longer, the applicant is expected to have: 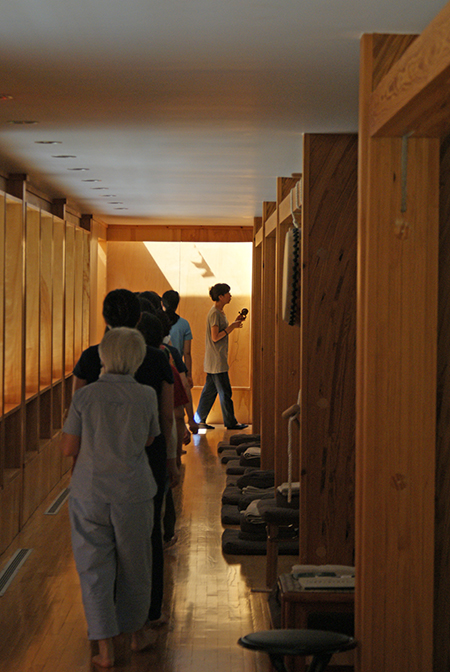