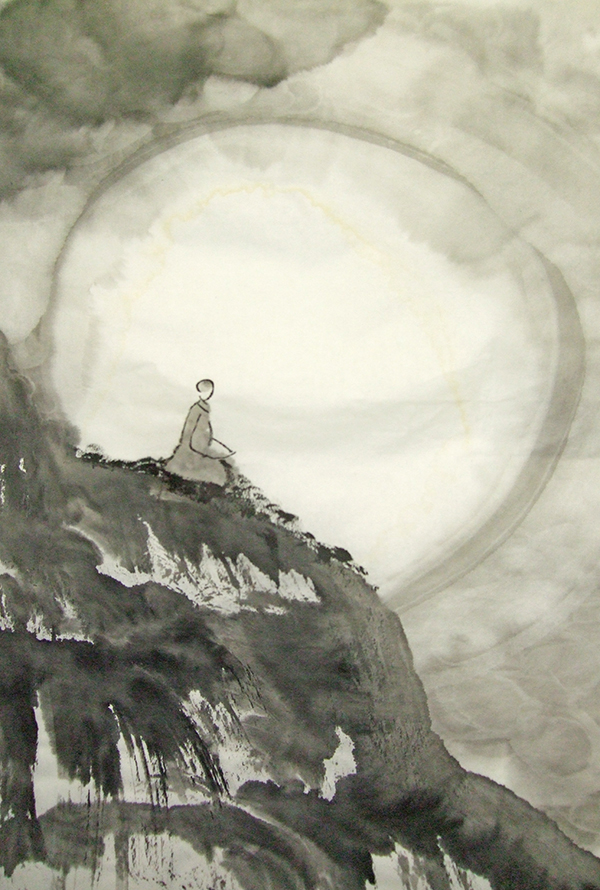 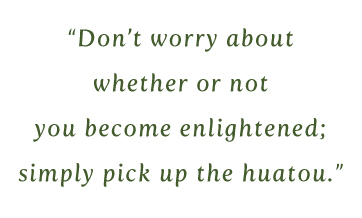 But, it is also a method that we use to point directly at this mind while putting aside all other concerns. When we investigate huatou, we utilize questions such as: “What is my original face?” and “What is Wu?” These puzzling, seemingly illogical questions produce a deep sense of self-questioning which is called “the doubt sensation.” If you can succeed in penetrating this doubt, you will discover that which you have always had.