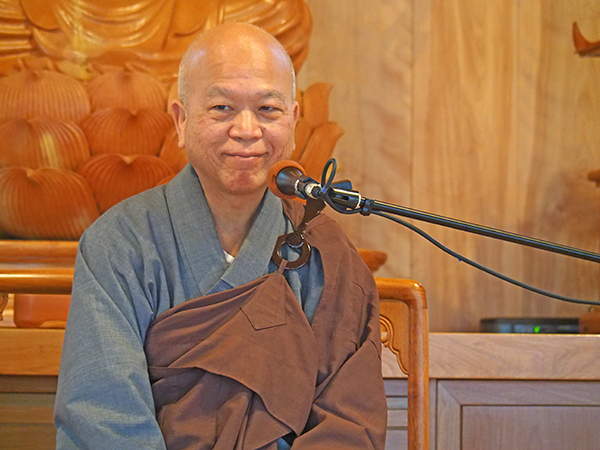 Our Abbot Guo Yuan Fashi will be traveling for the next few months. His trip will begin with a pilgrimage to Buddhist sites in India, an all-monastic affair organized by Dharma Drum Mountain. After that, he has been invited to teach at several locations. From April 7-9, he will be at the DDM San Francisco Bay Area Center, where he will give lecture, a workshop on “Eminent Monks of Chan”, and lead a one-day retreat. From April 14-16 he will lead a three-day retreat in Seattle, Washington. He will be in Lansing, Michigan from April 27 – May 2, where he will give lectures and lead a three-day retreat. He will return to DDRC to lead a Beginner’s Mind retreat. Then, at the end of May, he will travel to Mexico, to lead a seven-day retreat at the Mar De Jade center, and a one-day meditation workshop in Mexico City.