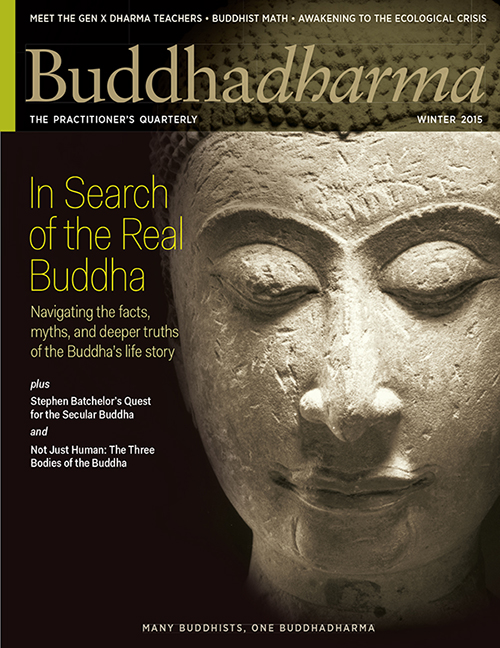 From June 6 to 10, 2015, DDRC hosted a gathering of Gen X Dharma teachers. The Winter 2016 issue of BuddhaDharma magazine has article about it, here is an excerpt:

Forum: The Road Ahead

Gen X teachers from across traditions are transforming the vision and landscape of American Buddhism.

Six years ago, Jack Kornfield and Noah Levine had the idea for post-baby-boomer-generation dharma teachers to meet, learn from, and support each other. Starting with that simple idea, Noah, Spring Washam, Josh Bartok, Lama Willa Miller, and I organized a conference, held in June 2011 at the Garrison Institute. In assembling a group of Generation X teachers, those born between 1960 and 1980, we focused on ensuring diversity across lineage, ethnicity, and sexual orientation, as well as balance between genders and monastic-lay status.

That first gathering was difficult, transformative, and joyful. We quickly encountered, and addressed, a divide: lineage snobbery. Teachers led the group through practices of their traditions, and many of us came to a new appreciation of the richness of different styles and teachings. Meanwhile, initial resentment and pain around unconscious racism gave way to deeper conversations and sensitivity. Most of all, we were uplifted by creating a community of belonging and by witnessing each other’s dedication to this path. Everyone agreed to meet again in two years at Deer Park Monastery in Escondido, California.

The second gathering felt more relaxed. Even as new teachers joined this conference, the reunion had genuine warmth and delight. Many from the first meeting had stayed in touch and even collaborated on projects. Again, we taught each other our different practices during dedicated sessions—everything from visualizations to chanting to movement. We continued the conversation on exposing racism and other unconscious biases, learned that despite our relative youth, several among us struggled with significant body dukkha, and discovered that most of us wrestled with sustaining ourselves financially. Our time was marked by a feeling of “peership,” with no one trying to be a teacher to anyone else. That peership, as well as many of the same conversations and themes, continued into the third gathering, held in June 2015 at Dharma Drum Retreat Center in Pine Bush, New York. Toward the end of that third meeting, we began to discuss how we, as teachers, might create a system of ethical accountability among ourselves. read more